The History of Akrapovič 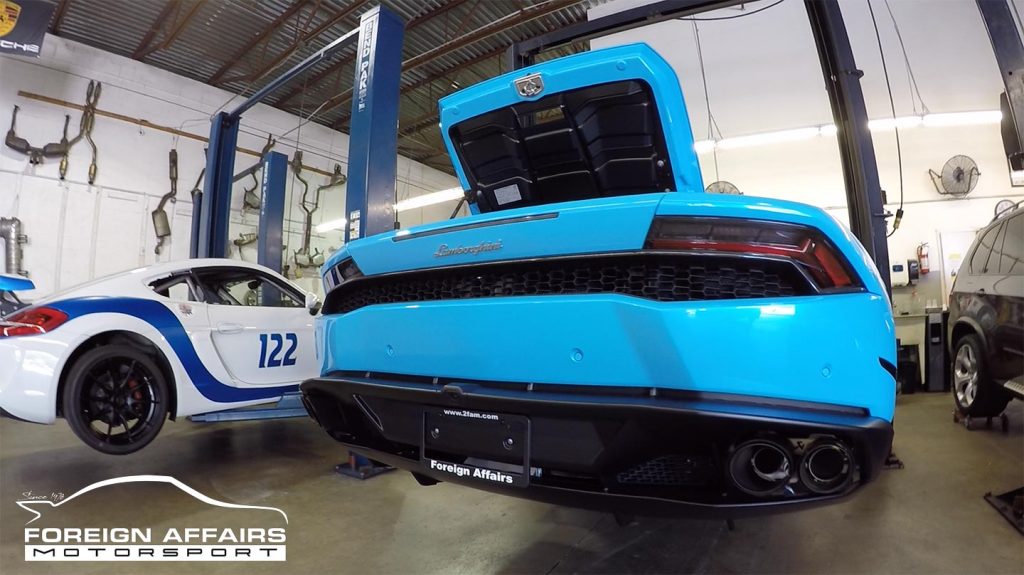 The Meteoric Rise of the Akrapovič Exhaust System

Igor Akrapovič may be known for the Akrapovič exhaust system, but he was a successful champion during his ten-year stint as a motorcycle racer during the 80’s. In 1990 he retired from racing to focus on an essential project – how to make an exhaust system that could outclass the heavy hunks of metal which passed as exhausts back then. Not only did he want to make exhausts lighter, but he wanted to make them stronger, durable and more cost-effective. Thus helping the average enthusiast gain access to quality at a reasonable price.

The first thing he did was scrap the traditional steel, and replace it with titanium and carbon fiber. Then, using this new material, he designed his own exhaust from scratch. After the company’s founding in 1991, it only took 2 years before major Pro Superbike Championship teams were testing out the Akrapovič system on their racing models. Kawasaki, Yamaha, Suzuki, Ducati and Honda all started using Akrapovič exhausts, ultimately leading to Akrapovič’s first Superbike race win in 1997. Akira Yanagawa won the race for riding a Kawasaki fitted with an Akrapovič exhaust. He showed the world the potential in Akrapovič systems, and unsurprisingly, soon afterwards every Japanese Superbike team was sporting Akrapovič exhaust systems.

Two years later, 1999, and Akrapovič has grown so fast that they outgrow their tiny 450m2 workshop. The company upgrades to a more accommodating 3000m2 factory, but remain in their birth town of Ivančna Gorica. The new factory has all of the state of the art equipment needed for a cutting edge motorbike company such as Akrapovič. And as if like clockwork, in 2000, right after the big upgrade, Colin Edwards and his Castrol Honda SP-01 win Akrapovič’s first Superbike World Championship. This is the hypothetical breaking of the dam wall, because this win is followed up by two victories in both the American and Japanese National Superbike championships.

Finally, in 2002, Akrapovič made their entry to the upper echelon of motorbike racing, the MotoGP. After a decade of proving themselves, building up a reputation of hard work and quality products, Akrapovič started supplying exhaust systems for Kawasaki, Honda and Aprilia’s respective MotoGP factory teams. This was the highest form of competition for Akrapovič in the motorcycle market, so now that they had dominated the industry, it was time to expand into other industries. And what better industry other than Formula 1?

With the advent of new technology in the early 2000’s, and things such as computer-aided design, Akrapovič continued to grow. Embracing these technological advances finally allowed the company to create an exhaust system which was used in Formula 1. This solidified their entry into the car market. Akrapovič began making exhausts for Porsche and in 2008 they saw their first win as a car exhaust manufacturer, with a Porsche 997 RSR winning a 24-hour endurance race at the iconic Nürburgring.

Since then Akrapovič has gone from strength to strength, with the introduction of a new foundry in Ivančna Gorica in 2009 and the first subsidiary opening in California. They have been voted Best Brand every year since 2007, and even claimed a Red Dot award for being the Best of the Best in Production Design in 2014. Their motorcycle exhausts are still bringing home victories from extreme competitions such as the Dakar Rally. The car exhausts are doing equally as well, with Audi using them for their endurance races including the famous Le Mans race which they won in 2010, 2011 and 2012. The future of Akrapovič is looking very bright.