Engine Rebuilds: How To Decide If You Need One 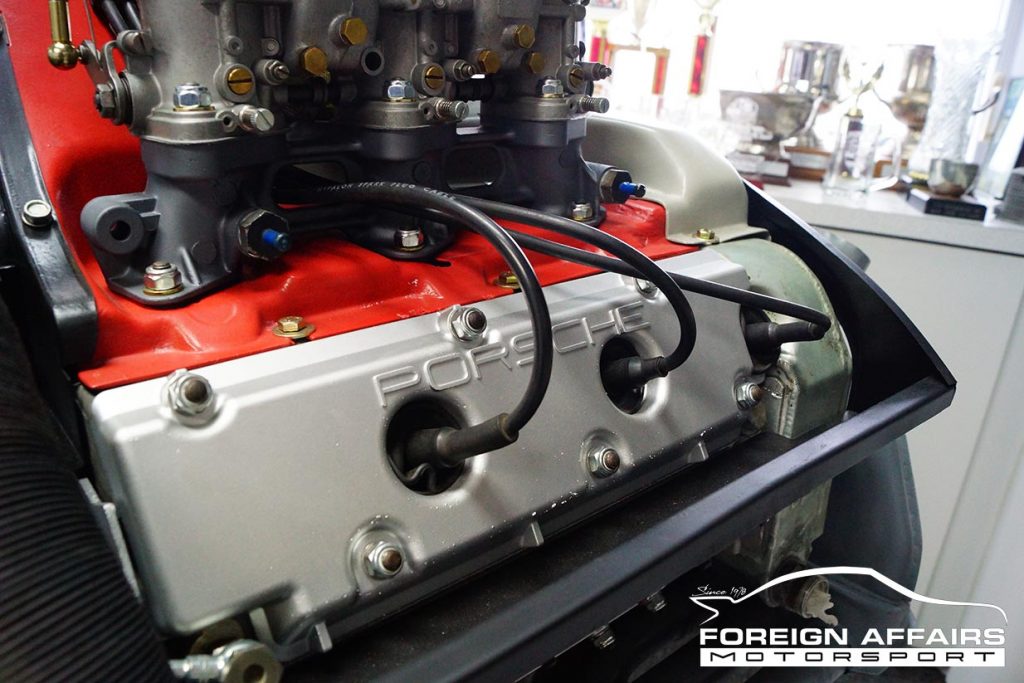 As German car specialists, our full range of mechanical services and repairs includes engine rebuilds. While nobody really wants to think about such an extensive repair on their car, sometimes a rebuild is your only option to keep your car on the road, or prevent selling it at a potential loss. Your classic German car may also be meticulously cared for and in a rare condition for its age, in which case an engine rebuild will allow you to enjoy ownership for years to come.

How Do I Know If I Need An Engine Rebuild?

There are three common reasons for needing an engine rebuild:

These problems are more common than you may think, and despite following a good preventative maintenance schedule, some engines just fail. The signs and symptoms that your car requires a rebuild are:

Is An Engine Rebuild Worth The Cost And Effort?

Choosing to have your engine rebuilt is a personal choice. If your car is in a bad overall condition and with an extremely high mileage, an engine rebuild will not solve these other issues. If you drive a rare model, holding onto it may be more important than anything else. Our advice is to have your vehicle fully inspected beyond just the engine, which can help you decide if it’s in your best interest to go ahead.

How Is An Engine Rebuild Done?

The simplest of your options is a ring and valve repair for an engine which has lost compression or is burning oil excessively. While the head and pistons are removed, the engine block can remain in the car. Engine parts that are still in a decent condition will not be replaced. In most cases, technicians will need to spend a fair amount of time opening the engine to determine the extent of the work to be done. Severely worn cylinder walls or a worn crank mean that a ring and valve job can’t be done.

If your engine is worn beyond the rings and valves, you may require an in-house rebuild. This time, the engine block will need to be removed from your car and the job usually includes rebuilding the head, boring the cylinders, and replacing the main bearings. As with the first option, some engine parts will not be repaired if they don’t need to be.

Finally, a rebuilt exchange is an agreement to repair all parts of your engine, whether it is needed or not. Extensive engine damage may dictate that this is the best option for you.

Your Car Is More Than Just Its Engine

We mention this because, even with an engine that runs smoothly, it is vital to check that there are no other serious issues like a faulty radiator, something that could have caused the initial engine damage in the first place.

If properly diagnosed by our specialists, an engine rebuild is a viable alternative to getting rid of your used BMW or Porsche, and can allow you to extend ownership for a long time to come. If you suspect your car needs an engine rebuild, contact us to book an assessment at our workshop.