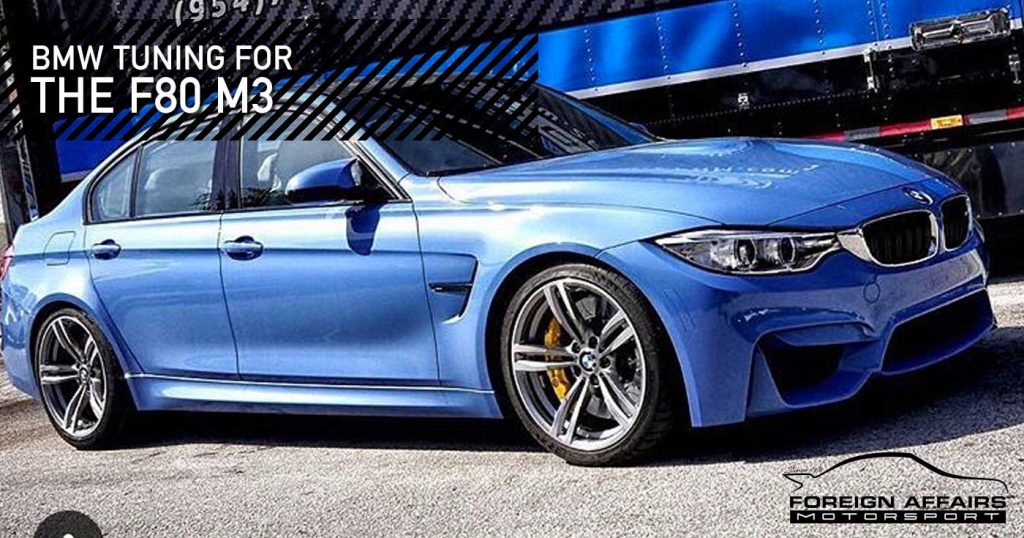 BMW are pretty good at sticking with what works, and the M3 is such a successful recipe that they have continued to refine the model,which is currently in its fifth generation. Its cult following by enthusiasts means that there are lots of aftermarket accessories, modifications, and BMW tuning techniques that you can make to your vehicle to yield great performance improvements for a marginally small amount of money.

In 1986 Chernobyl Nuclear Power station in the Ukraine exploded, and mankind was reminded of the terrible devastation that nuclear technology can bring. The Berlin wall began to weaken and the Oprah Winfrey Show started its international debut.

Elsewhere other revolutions were also occurring,especially in the motor sport industry. BMW had quietly been building the irresponse to the Mercedes 190E Cosworth; The M3. The first M3 was unveiled in April of that year, compared to the Mercedes it was smaller and more agile. Quickly adopted by the rally and track enthusiasts alike, it proved to be a very successful model. So successful that it was voted the 6th top sports car of the 1980s.

So, let’s take a look at the top three BMW tuning tips for your F80 M3.

When designing such a multi-role car like the M3, BMW have to take account for all markets. This includes the average Joe, who just wants a performance vehicle for his daily driver. What this means is that the M3 F80 suspension is designed to deal with all types of road surface, but if you predominantly want to use it for track and performance roles, there are lovely aftermarket suspension modifications such as coil overs or lowering springs for companies such as Ohlins or Bilstein. Bringing the beast closer to the ground will improve its cornering abilities and give the adaptive suspension system a much-needed boost.

If you want to add a personal touch to your M3 there is no better way than to change your car’s wheels. While there is nothing wrong with the stock mags, they do make the car look like, well, any other BMW. Also, they are not exactly on the bleeding edge when it comes to wheel technology. Leaders in this field are companies like Carbon Revolution, who have developed a light weight, carbon fiber reinforced wheel. It’s understated menace and sharp lines are the perfect fit for BMW’s body styling. Performance wise the saving in weight gives you that hidden edge on the competition.

BMW know a thing or two when it comes to designing great engines. Their rev happy six cylinders are an absolute pleasure on track or in the street. If you really want to unleash their potential, the best areas to focus on are intake and exhaust. Due to the stringent emission control legislation (think Volkswagen Diesel Scam) manufacturers detune their engines to make sure that the exhaust is as clean as possible. This can severely hurt performance and is where companies like Akrapovic come in. Their custom designed exhaust systems are beautifully crafted and not only make your vehicle faster,but allow those cylinders to have their full voice. The biggest improvements can be seen with the systems that replace the full exhaust. These are only for track cars though. Still want a daily driver? No problem, systems that only go as far as the stock catalytic converter are available. Now that you’ve got the air flowing out the engine, you need to concentrate on its arrival; custom intake systems are the cherry on top of a good exhaust modification.

Hopefully by now you are looking at your F80 with new eyes, but remember that one bad modification can ruin an otherwise excellent performance package. That is where the friendly ASE certified staff at Foreign Affairs Motorsport can help. We have been in business for longer than the M3 has been in production and have an extensive knowledge of what works and what doesn’t when it comes to modification. So, the only thing that stands between you and the red line of your F80 is initiative.