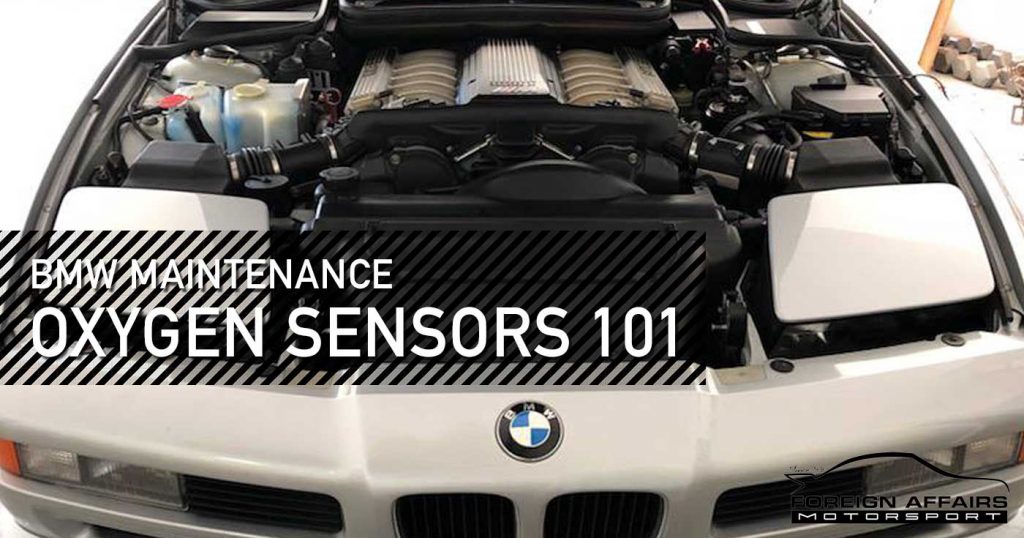 BMW has always been known for producing stylish and high performing vehicles. Each of their engines are carefully constructed to produce high power ignition while trying to lower fuel consumption. To maintain optimal engine performance, have the oxygen sensors of your vehicle reviewed as part your next BMW maintenance appointment.

What Are Oxygen Sensors? 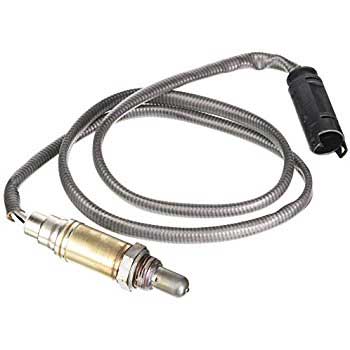 Introduced from 1980, BMW incorporated an oxygen sensor (02 Sensor) to be part of its emissions control system which communicates with the engine computer. Located in the exhaust pipe, the sensor’s role is to aid the engine in running as efficiently as possible.

How Does O2 Sensors Work?

To produce the correct engine power, a combination of air and fuel is needed. The correct ratio of fuel to air that must be distributed to the engine is 14.7:1 (14.7 parts of air to 1 part of fuel) for gasoline powered engines. The management computer system of your BMW continuously monitors and regulates fuel passed to the engine in order to sustain the fuel part of the ratio. Oxygen sensors monitor the amount of oxygen left in real time and relays data to the engine computer system to adjust its fuel usage. There are different types of sensors: 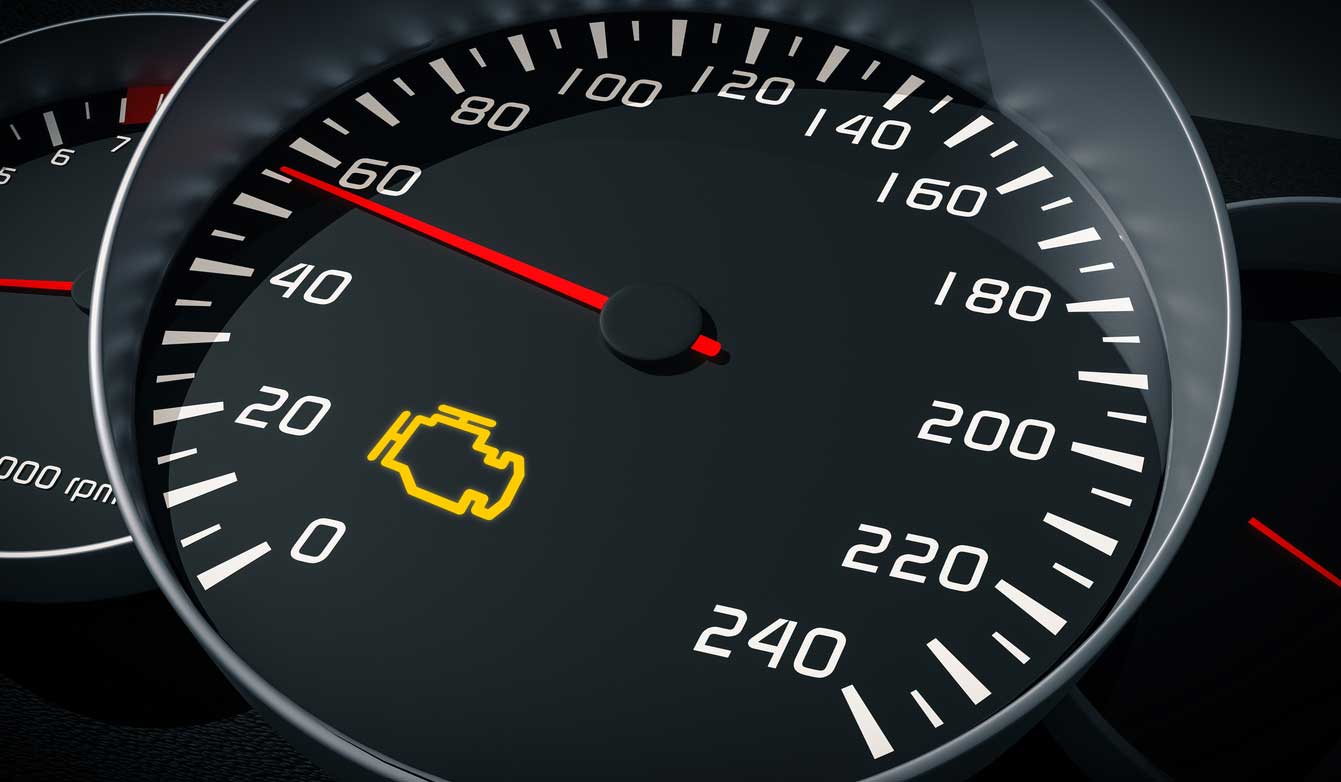 Signs That Your Oxygen Sensor Is Failing

It’s important for your BMW to maintain the correct ratio of air and fuel. If less than the required oxygen is available, fuel would remain after combustion. This is referred to as a rich mixture and causes pollution due to remaining fuel not being ignited. If more oxygen is being presented, this would result in a lean mixture which creates nitrogen-oxide pollutants. Left untreated, faulty O2 sensors can decrease your overall vehicle performance and also damage your engine. Common indicators that your O2 sensor may be failing are:

When to Replace Your Sensors

Often overlooked during regular maintenance, faulty oxygen sensors are only detected when a vehicle fails its emission test or the engine light is on. Besides having the sensor repaired or replaced when faulty, it’s recommended to have it replaced over time as preventative measure. If your model has been manufactured between 1980 and 1990, the part should be replaced every 65000 miles. For vehicles produced after 1990, replace the part every 60000 to 90000 miles. Replacing the parts preventively will reduce the level of pollution emitted and prevent damage to your engine.

The importance of oxygen sensors cannot be overrated. Your engine and overall vehicle performance are dependent on a functioning sensor. For complete peace of mind, get your next BMW service with us at Foreign Affairs Motorsports.