Race Tuning | Are RWD Sports Sedans Being Left Behind? 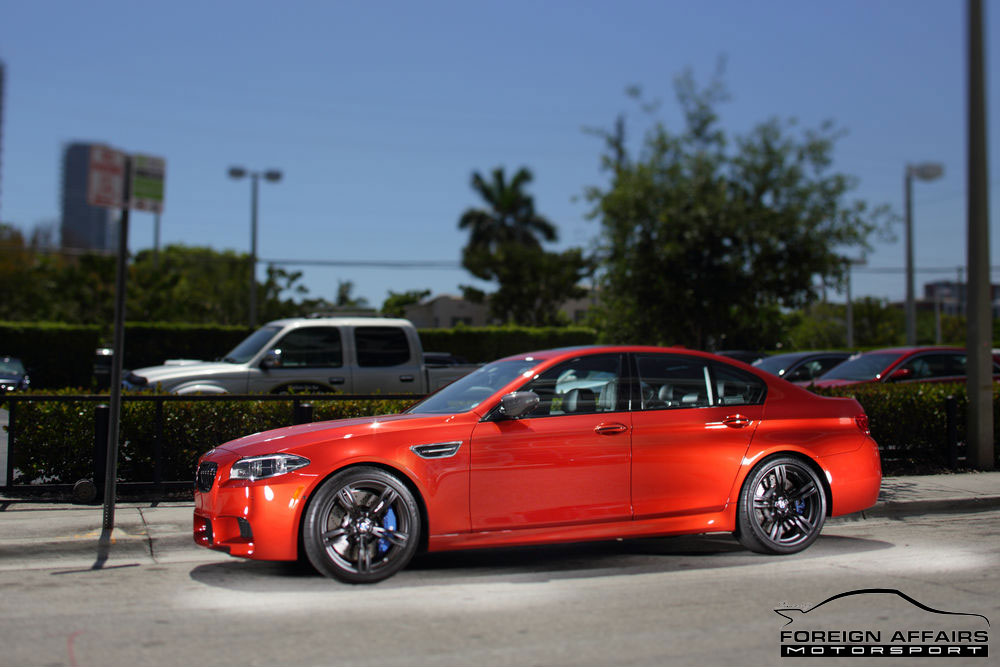 BMW have officially unveiled their new M5, and it feels like another step away from the beloved rear-wheel drive setup that once blessed every BMW. Although the new M5 can still send power to the rear wheels only, one has to select this driving mode (from the default all-wheel drive) before the M5 will show off its rear drive antics with the same playfulness of its predecessors. For every race tuning junkie, there’s still something inherently ‘right’ about rear-wheel drive, but BMW’s latest move makes it appear as if we’re destined for a very different sports sedan future. As recently as 2013, just 12% of all cars sold in the U.S. were rear-wheel drive.

Why the Move Away from RWD?

Assessing the market, this trend away from rear-wheel drive can be summed up by the following factors:

Why We Still Love RWD

Provided the driver has a fair idea of what he or she is doing, RWD remains the most rewarding setup for the enthusiast. While a FWD or AWD vehicle relies upon momentum to rotate in a track environment, RWD models can be coaxed to slide or pivot through the corners since the power can be used to occasionally break traction at the back. With a generally better weight distribution, RWD provides a far more natural sensation from behind the wheel, and smaller actions on the throttle or steering have a bigger impact on the behavior of the vehicle.

What Does the Future Hold?

The evidence doesn’t stack up well for lovers of RWD cars. Over the last few years, Audi has begun to find a better balance between driver enjoyment and grip on its Quattro models, while FWD platforms continue to evolve (take a look at what Volkswagen continues to achieve with its Golf GTI). The market for RWD sports sedans is undoubtedly shrinking, and enhancing FWD and AWD platforms seem to have found favor over a more efficient RWD layout.

Should the rear-wheel drive performance sedan well run completely dry someday, there’s thankfully still the option of tuning your AWD suspension to reduce the dreaded understeer (although, as mentioned, manufacturers are slowly finding ways to work around this). Our track services team can reduce understeer by implementing some of the following suspension modifications:

It does feel like a future of manual-free, RWD-free sports sedans can’t be too far off, though. For now, enthusiasts can revel in the fact that some of the Germans have not entirely ditched the concept which still offers the purist driving experience. If you’re not willing to risk it, grab yourself an E39 M5 while you still can (manual transmission, rear-wheel drive without a million selectable driving modes) and lock it up somewhere safe.