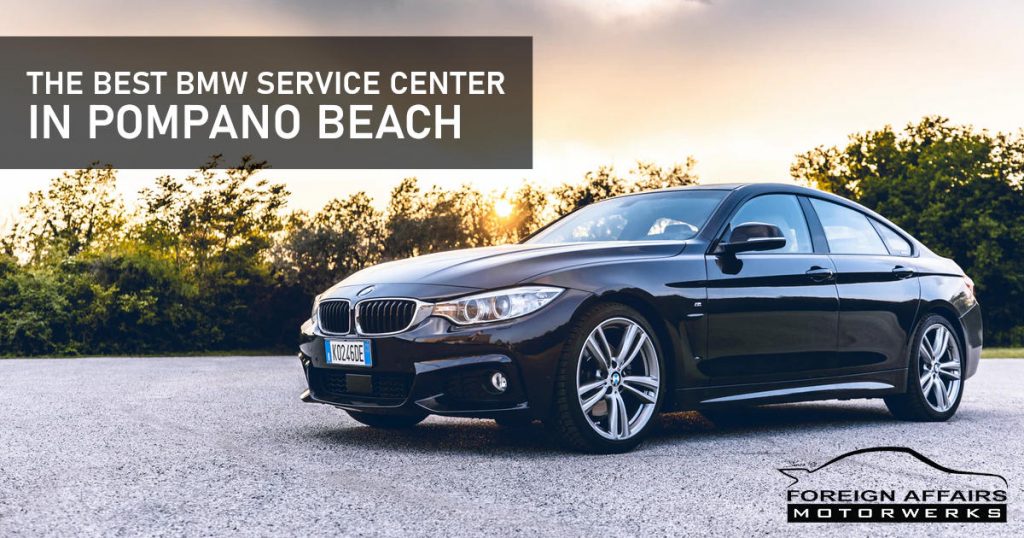 So, you’re a BMW fanatic, or have recently just invested in the Bavarian marque. Now where to find a BMW service center? Good shops are very hard to find and short of becoming another number at the BMW dealership, your options are limited. So, in a rather funky plot twist, we are going to give you the three main things we feel makes for a good shop and a great mechanic for your BMW, then leave the choice up to you.

A great mechanic (like a good doctor) will actually listen to the client. You should not underestimate the importance of telling your shop exactly what you find is wrong with your BMW. Since you are ultimately the person that knows the vehicle best as far as day to day use is concerned, always be alert to tell-tale signs that there could be something wrong such as:

A good auto shop will always put the client and vehicle first, choosing rather to implement solutions that will work to your benefit as opposed to their pocket. Be wary of mechanics that continuously try to sell you products which may prove unnecessary such as a new set of wheels (because yours ‘cannot’ be balanced) or charge a small fortune to perform basic vehicle diagnostics.

Reputable shops and mechanics are affordable. Dealerships love to tout that fitting original equipment manufacturer (OEM) parts ‘ensures’ that your BMW will perform to the highest standard at all times. Something we’ve learned from years of working on BMW is that all parts aren’t equal and some aftermarket solutions can be much better quality than OEM at a fraction of the price.

Seasoned mechanics know their parts and will fit what will best suit the client and vehicle, not necessarily what is the most expensive. In the same breath, they also won’t ‘cheap out’ on quality where it matters. A classic example is something as simple as an oil filter. Virtually every type of car (including your BMW) has an aftermarket oil filter that competes with the OEM one. In some cases (such as Subaru) it is better to fit the OEM, but with most BMWs a good quality Mahle aftermarket filter will be equal to the original in terms of performance. An oil filter is only one of roughly 30,000 parts in your car and a good mechanic should be able to decide whether to buy OEM or aftermarket for each one.

As a parting shot on affordability, we suggest that you shop around for quotes when you are considering getting a big job (like a transmission overhaul) done. Ask your friends (everyone has that friend), talk to many different mechanics and read reviews.

Doing one job properly is much better than doing many poorly, and decent mechanics will often specialize in certain brands.

No two cars are alike; while installing a new battery in a Ford F150 is a 10-minute job, doing the same in a Citroen DS4 (which has the same engine as certain BMWs) can take longer than an hour! Being familiar with a marque isn’t something that happens overnight; at Foreign Affairs Motorwerks we have been working on performance vehicles for more than 30 years, and we still learn something new every day.

Find An Experienced BMW Service Center Near Me

BMWs are unconventional, mostly rear wheel drive vehicles, they have a very dense sub-assembly and are known to have weird quirks like split fuel tanks, engines inclined at strange angles and wacky implementation of variable valve timing (called VANOS). BMW also have a tricky servicing schedule and can be a little like the girl with the curl from Wadsworth’s poem;

“When she was good,

She was very good indeed,

But when she was bad, she was horrid.”

Sticking to your BMW service schedule is a surefire way to prevent her from becoming horrid. Hopefully by now you have some idea of what makes a good mechanic and from the team at Foreign Affairs Motorwerks, we wish you a long and happy relationship with the shop of your choice.