Airbag Alert | The Latest BMW Repair You Need To Know About 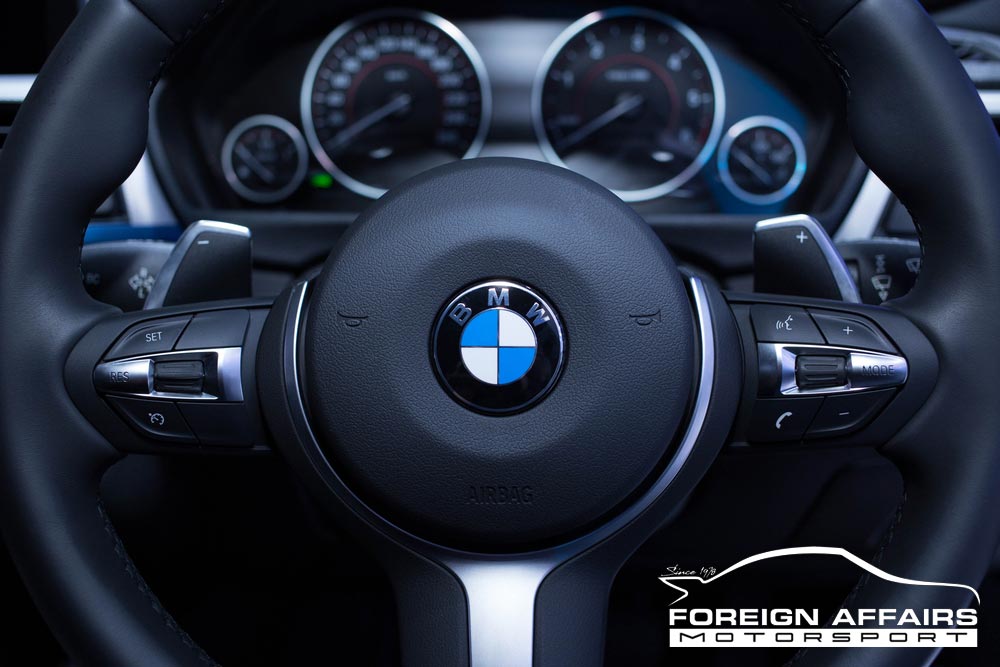 BMW of America has announced a recall and repair of over 41,000 vehicles, due to an airbag fault. The fault is with X5 and x6 vehicles sold within the United States. The issue lies with a design within the airbags supplied to BMW by Takata. To truly understand the nature of the problem first we need to explain how the airbags used by BMW works.

How Do Airbags Inflate?

All airbags contain an airbag inflator, which is metal cartridge that is filled with propellant wafers, which are made of sodium azide. The airbag inflator is connected to an accelerometer, which when a large g-force change is registered, triggers a circuit which caused these propellant wafers to explode, causing the nylon airbag to fill with nitrogen gas, and inflating the airbag. The inflation of the bag takes less than 0.25 seconds, and the bag is slightly perforated to allow gas to escape, which prevents your head bouncing off the airbag and absorbing a percentage of the impact.

What Caused The Recall?

With the airbags supplied by Takata, the propellant wafers are experiencing degradation due increased to temperature fluctuations and humidity, which causes the wafers to ignite with too much force, which leads to the airbag inflator cartridge shattering, which creates shrapnel. This shrapnel is then directed towards passengers often impaling themselves in the occupants’ head, neck and chest. Takata supplies many brands in the US, and there have already been nine reported fatalities, with authorities in one case in Orlando stating that the victim “looked like they had been shot in the face”.

What Repairs Will Be Undertaken?

BMW ensures that all affected vehicles will have the driver airbag module or replaced with a revised remedy part and will be free of charge to all owners at any BMW dealership or registered service center, irrespective of the vehicle’s service history. The repair is expected to take an hour and BMW will be happy to arrange alternative transport on your behalf if requested. Should you have already performed this repair at your own expense, it is still recommended that you have the airbag checked by BMW to ensure the replacement part is not listed as one of the parts in need of replacement. If the repair is up to standard, please contact BMW of America to check your eligibility for a reimbursement. the recall has been separated into three phases, indicated by three zones, A, B and, C. Recalls and repairs in zone A are already taking place, with zone B and zone C to follow in due course.

Vehicles sold in Zone A, have a propellant that is expected to degrade between 6 and 9 years.
States that fall within zone A are:

The vehicles affected in zone A are all as following, with year models from 2007 to 2013

Zone B vehicles have a propellant that only experiences degradation between 10 and 15 years, and is made of up of the following states:

Zone C vehicles have a propellant wafer that is only expected to degrade after 15 to 20 years, and the following states fall into this zone:

and the following vehicles with year models 2007 to 2009 will be affected:

BMW has stated not to book your repair until you have been contacted by them, or the recall for the zone that affects your vehicle has been announced, and that all affected vehicles are safe to drive, as these ranges have not experienced the degradation yet. Should you be unaware of the history of vehicle, whether or not it is affected or, what zone your vehicle was originally purchased in, please contact BMW of America at 1-800-525-7417 and have your vehicle’s VIN number at the ready.