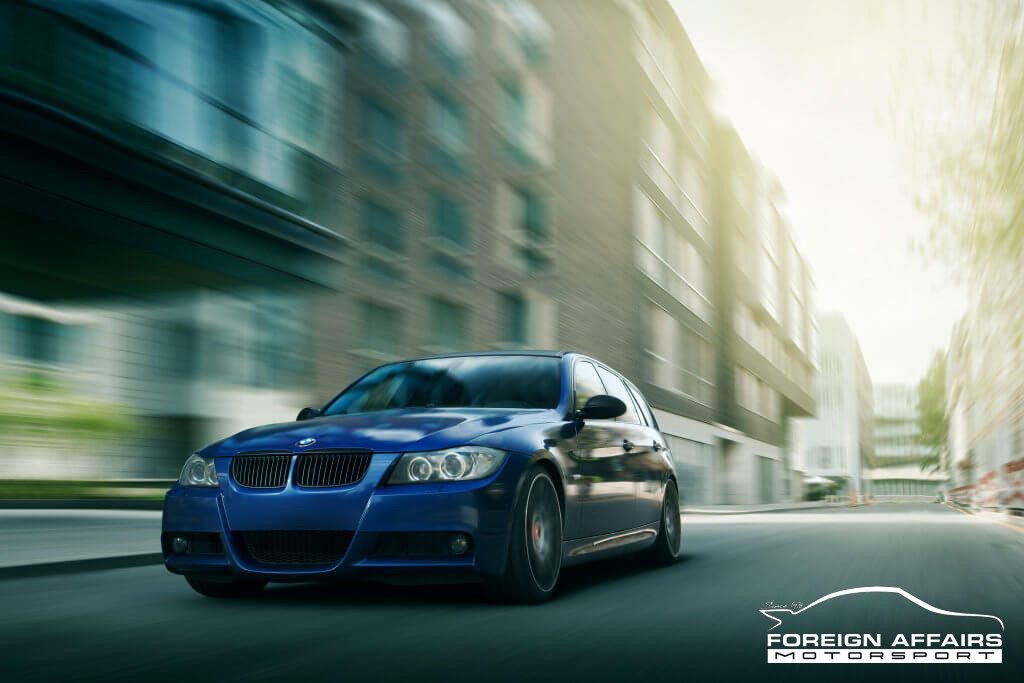 When you think of BMW performance dynamics, one of the first aspects that will no doubt pop into your head is of a great handling sports sedan. For decades, BMW has been able to sell thousands of vehicles based solely around the premise that they were sharper, sportier, and more fun to cane around a set of bends than models from competitors.

For the most part, this promise still holds true. Inherently balanced, the average BMW can still bring a smile to your face. However, one big criticism has become more and more of an issue, and it’s all about steering feel. Where past legends such as the E36 M3 had steering that fizzed with feedback, newer models have ditched hydraulic power assistance for electric power steering, and traditionalists aren’t pleased.

According to BMW’s own research, many of their customers want a quieter, softer, and more comfortable driving experience; in other words, they want to be more isolated from external noises and sensations. In this area, electric power steering – by better removing that layer of feedback between driver and road surface – succeeds where hydraulic systems don’t. Let’s look at how the two systems differ in more detail.

Although refined over many years to a point where hydraulic power steering provides a natural, progressive steering sensation at all speeds, it does come with a few disadvantages:

EPS makes use of an electric motor. This motor drives a ball-screw mechanism via a toothed rubber belt and is mounted to the side of the rack housing. EPS is much more advanced than hydraulic systems, as it uses several steering sensors which feed information to the vehicle’s on-board computer. Using this information, the level of effort required can be automatically adjusted depending on the speed that you are moving at. However, because so much of EPS is computer-controlled, there is often a sense of artificiality through the steering if the setup isn’t well-programmed. It’s this aspect that enthusiastic drivers have battled with most. Where the more remote, refined sensation from EPS may suit a Mercedes-Benz S-Class, the same feeling doesn’t translate to something like a smaller 3 Series, the model from BMW that has always most been associated with driving pleasure.

Yet, as manufacturers like BMW learn more about EPS, the system will continue to improve with time. Already, the new G30 5 Series has had a warmer reception to its steering system than when the older, current 3 Series was introduced. The weight-saving benefits of EPS also can’t be discounted, and EPS naturally follows in the green footsteps of downsizing, turbocharging, and hybrid/electric propulsion.

The Future of EPS isn’t All Bleak

While there is the feeling that a small, turbocharged four-cylinder will never match the emotional appeal of a large V6 or V8, the same can’t be said of electric power steering when compared with the older hydraulic systems. For BMW, improvements in their EPS system have been seen from year-to-year, and it’s our belief that sooner rather than later, you’ll be able to enjoy the benefits of old and new when it comes to steering feel.