OCD About Your ECU 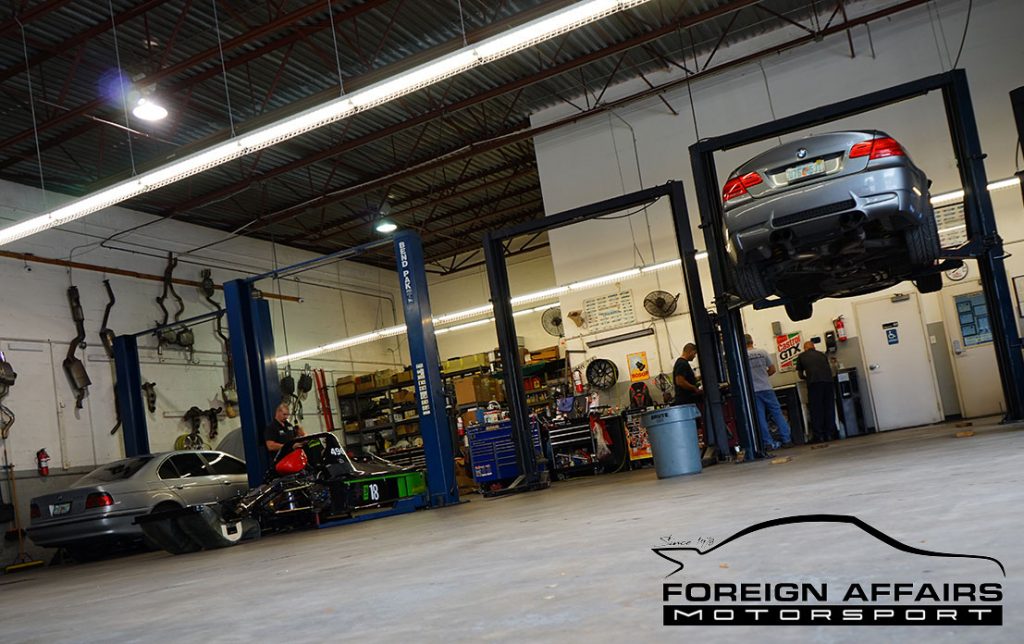 Decoding ECU Issues at the BMW Repair Shop Near Me

Pop into any typical BMW repair shop, and you’re likely to find that the owners with the most concerned looks on their faces are those with cars experiencing some kind of electronic malfunction.

Unlike mechanical failures, where the problems are more easily traceable and often down to one or two key components, electronics leave room for much more to go wrong, with problems often being sporadic. With more “electrickery” designed into modern cars than ever before, a large contingent of the motoring press are increasingly frustrated with the corresponding levels of complexity, while several studies have concluded that elaborate electronics have increased the rate of breakdowns.

Each ECU is essentially a mini computer, with some controlling the behavior of your engine and transmission, and others controlling the movement of your electric windows. These ECUs have built-in sensors to identify a horde of variables, from changing temperatures to steering angle to voltage. In the modern vehicle, there can be up to 70 or more individual ECUs for various subsystems, with the Engine Control Unit typically being the biggest of these processors. While an Electronic Control Unit’s primary role used to be to take the place of the traditional carburetor and distributor (mixing the ideal amount of fuel and air depending on the specific situation), these systems have dramatically evolved to accommodate all of the fancy features headlining the press kits of every new model launch.

Take the new BMW 7 Series, for example. It can be had with a new, ultra advanced Display Key, a device which probably packs as much computer power as a complete E36 325i did! The key features its own color screen and displays various bits of information about the car. It can also be used to park the car remotely; a feature which BMW has gone to great lengths to fuss over. It’s all good and well, but each new feature introduces something else that could potentially fail. Consequently, technicians have to dedicate plenty of time to studying the way in which these new systems operate, in order to diagnose and effect repairs.

Collectively, all of these electronic systems are known as the Controller Area Network (CAN) and, where a car’s computers and sensors are involved, as CANbus. The CANbus network allows different ECUs to ‘talk’ to each other. So, for example, the ECU controlling the electric sliding door on a minivan will only close the door once it has ‘checked’ the data stream within CANbus to see if the car is in Park – if it isn’t, a signal will be sent, and the door won’t be closed until the car is in Park.

All of that is just the tip of the iceberg when it comes to your vehicle’s electronics. Your best bet (if your car’s electronics are behaving bizarrely and ‘trumped’ you up…), is to consult a specialist with the correct diagnostic equipment to find the problem.