Mercedes Customization for The Models That Need It Most 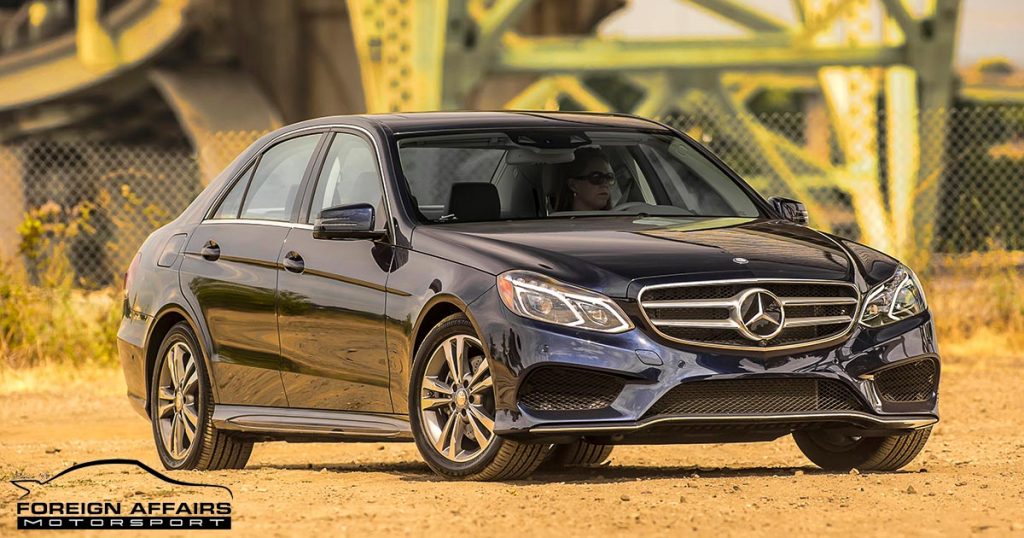 Rewind by two or more decades, and you’ll find that the Mercedes customization market isn’t nearly as active as it is today. While the three-pointed star has mostly shaken off its image of being associated with retirees and more conservative customers, there’s a reason that Mercedes developed this “old-school” image in the first place.

Older Mercs had the reputation of being built like tanks, but not for much else. They were often underpowered, overly soft, and not especially easy on the eye. It took Mercedes a while to work out how to find the balance between reliability and excitement, but once the AMG DNA found its way into the range, everything began to change.

Today, Mercedes models are often picked not merely for dependability, but for sheer desirability and excitement by a much younger generation of buyers. In the battle of high performance German sports cars, one only needs to look at the newly launched BMW M5 when stacked up against its E63 AMG rival; although they’re very evenly matched, the Mercedes is actually said to be the more aggressive, bolder car, a scenario that would have been unthinkable not too long ago.

So, if you are an owner of an older, non-AMG Merc and want a bit more emotion from your ride, the team at our Mercedes performance shop are ready to get cracking on your car! Here are some of the older generation Mercedes models that could do with an injection of charisma. 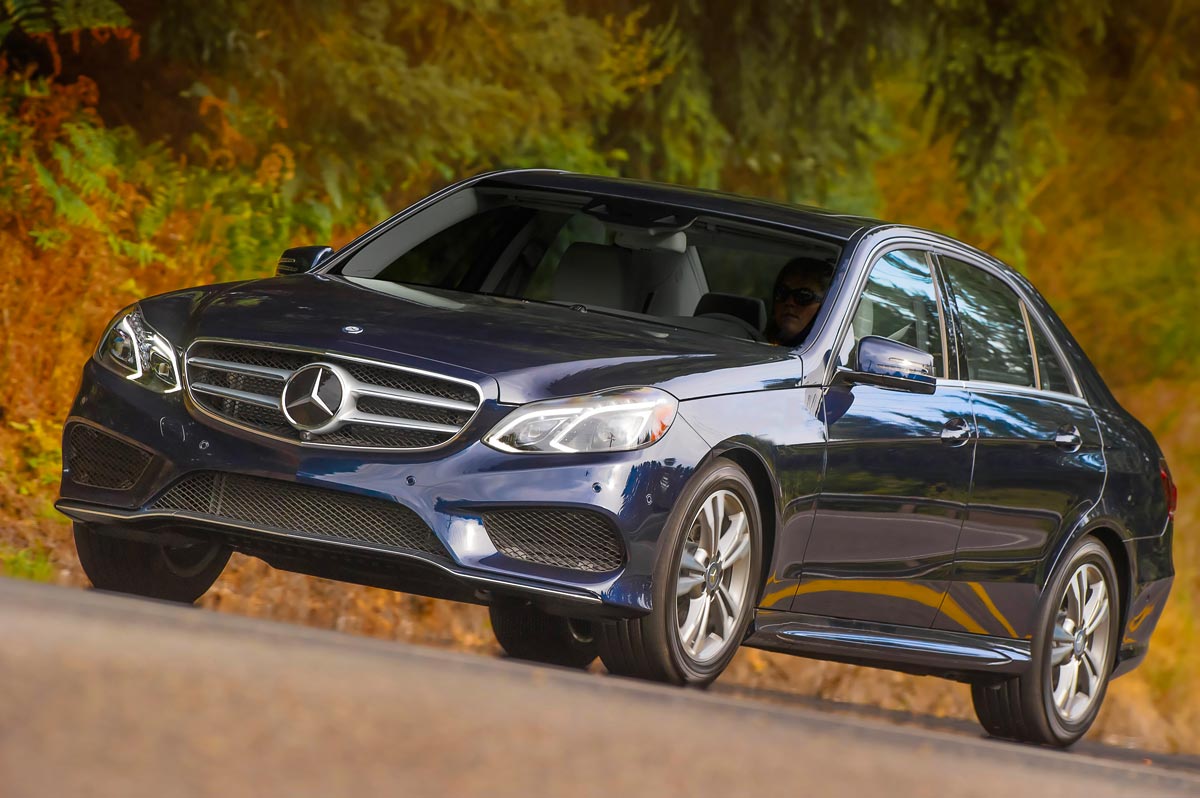 This version of Mercedes’ executive sedan is credited with re-establishing the reputation of solidity and reliability for which the brand was known, after a mid-90’s / early 2000’s dip in quality. However, unless you opted for the AMG model, the W212’s design can come off as quite ungainly, especially from the rear three-quarter perspective. If you’ve grown tired of the W212’s staid design, especially when matched up against newer models, there are many enhancements – some subtle, some not so much – that can up the aggression. They include modified and mildly lowered suspension, different wheel designs, sportier side mirrors, and a lot more. 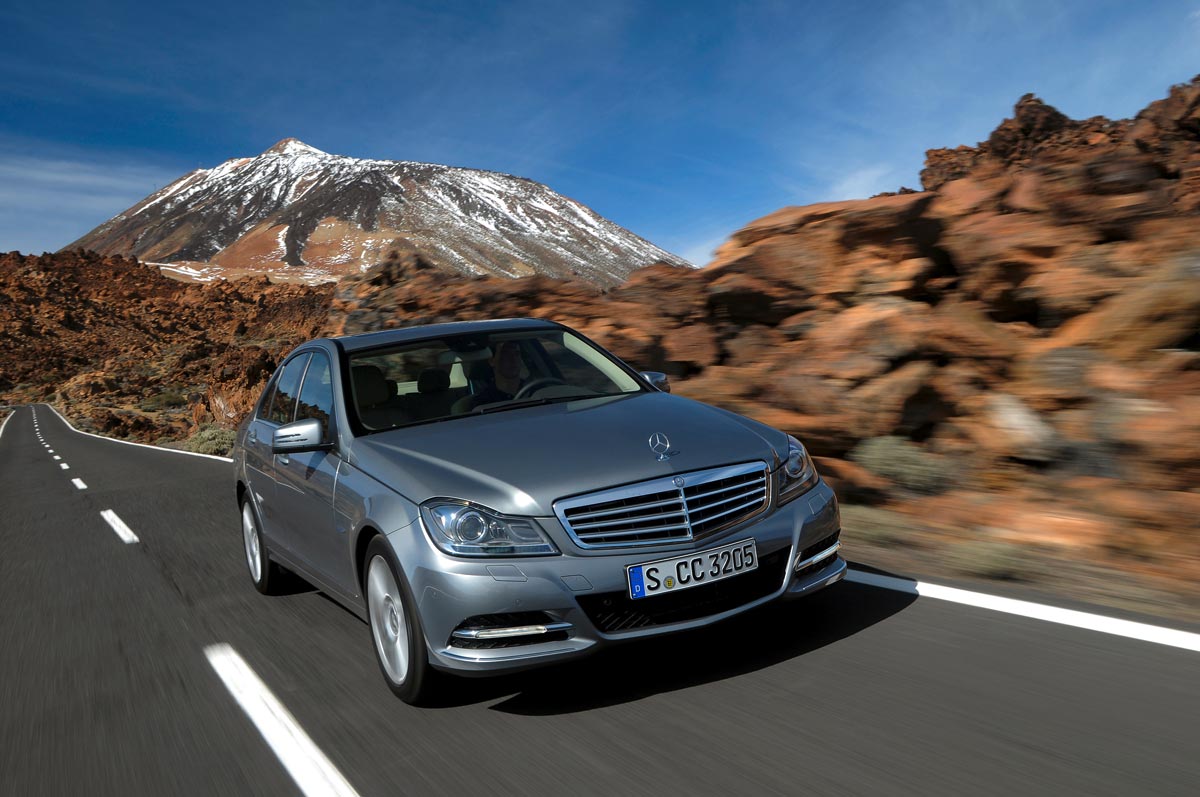 Also a victim of the Mercedes-Benz design revolution, the W204 was an attractive car when launched but looks far more dated now when parked alongside its successor. Again, the cheaper models tend to struggle most in the aesthetic department with their tiny wheels and weedy tail pipes. Thankfully, with just a few subtle changes, the smart and elegant appearance of the W204 can be maintained, while bringing its presence up to date with more modern rivals. Unlike the bigger E-Class, the C has a sporty edge when customized thanks to its compact size, and you could end up with a fantastic end result if you’re feeling adventurous! 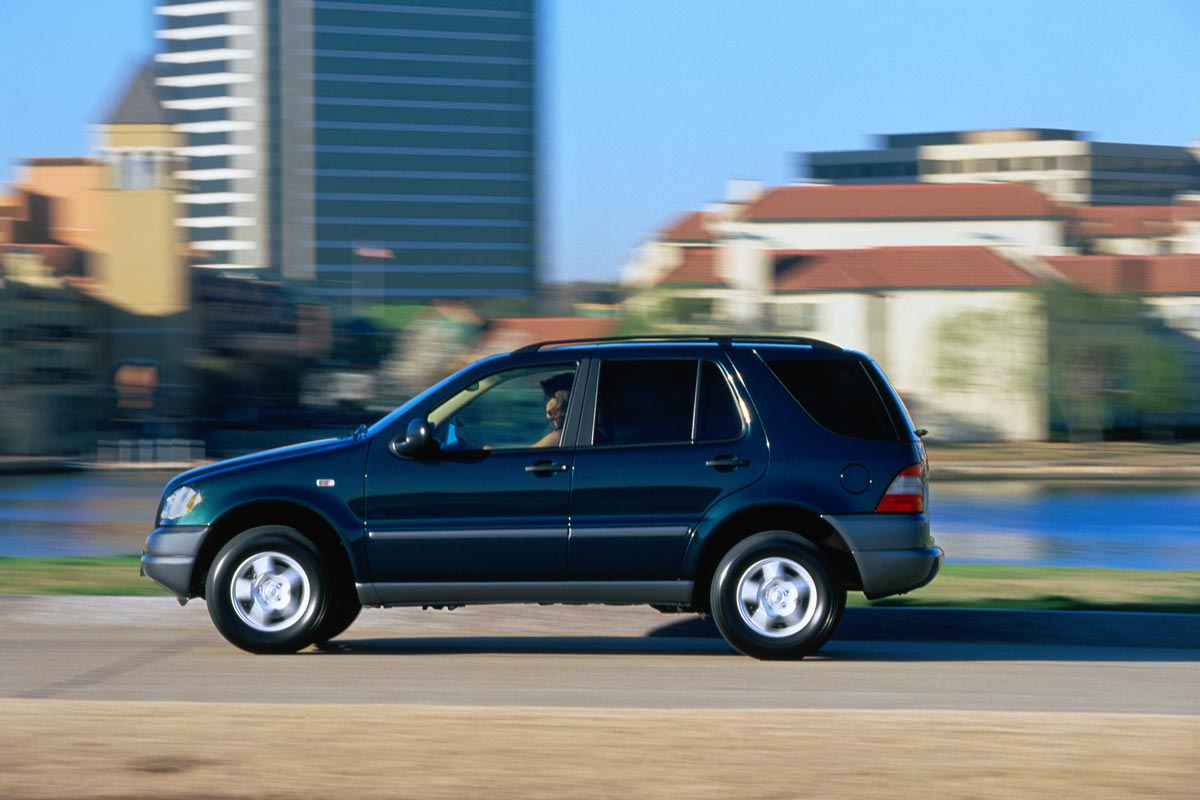 Originally launched in 1997, the first-generation M-Class appealed with its butch looks and above average (for the time) comfort for what is a rugged sport utility vehicle. However, the model received harsh criticism for its poor-quality interior and it caused the brand’s reputation to slide. If you own one of these and have a soft spot for Merc’s original SUV, our customization team can offer several sporty upgrades to the standard interior to keep your M-Class feeling fresher and modern for longer. 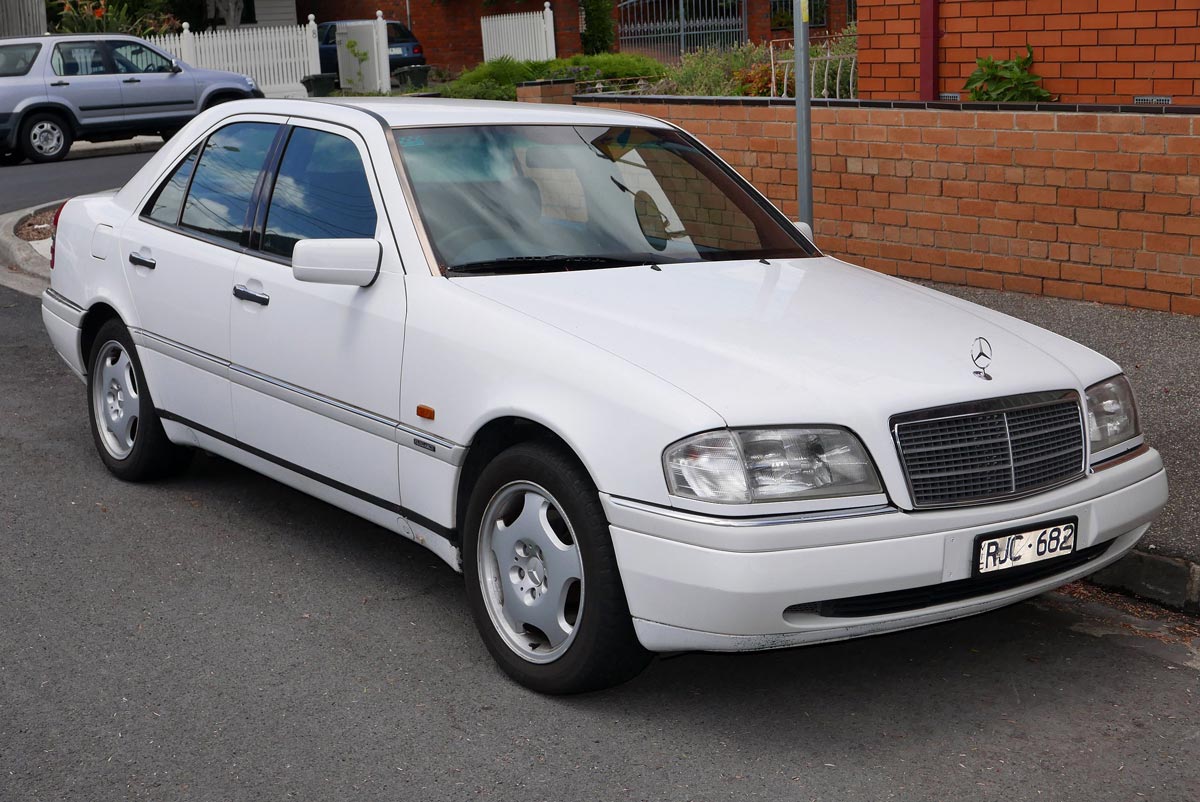 The first Mercedes to carry the C-Class badge, the W202 is generally viewed as an inferior follow-up to the solid and over-engineered 190E. W202 models may have featured more modern styling and better technology, but the electronics were temperamental, and the car has a propensity to rust. Later models were improved, and the C36 AMG introduced a properly sporty model into the C-Class line-up for the first time. The plain exterior is ripe for upgrades, while lower-powered models can be given a boost with performance modifications.

Mercedes-Benz Has Moved the Game On

Virtually every car manufacturer has models in their past which they’d rather forget, and these are a few of the Mercedes models that, while they may have seen considerable sales success, are not amongst the brand’s most memorable. Parked alongside the new range of Mercs, they can seem quite uninspiring. However, with the right touches and upgrades from our customization specialists, you can add some spark to your older Mercedes. Get in touch with us today for the best in German car modifications!