Get a 911 Rivalling Boxster With These Porsche Modifications 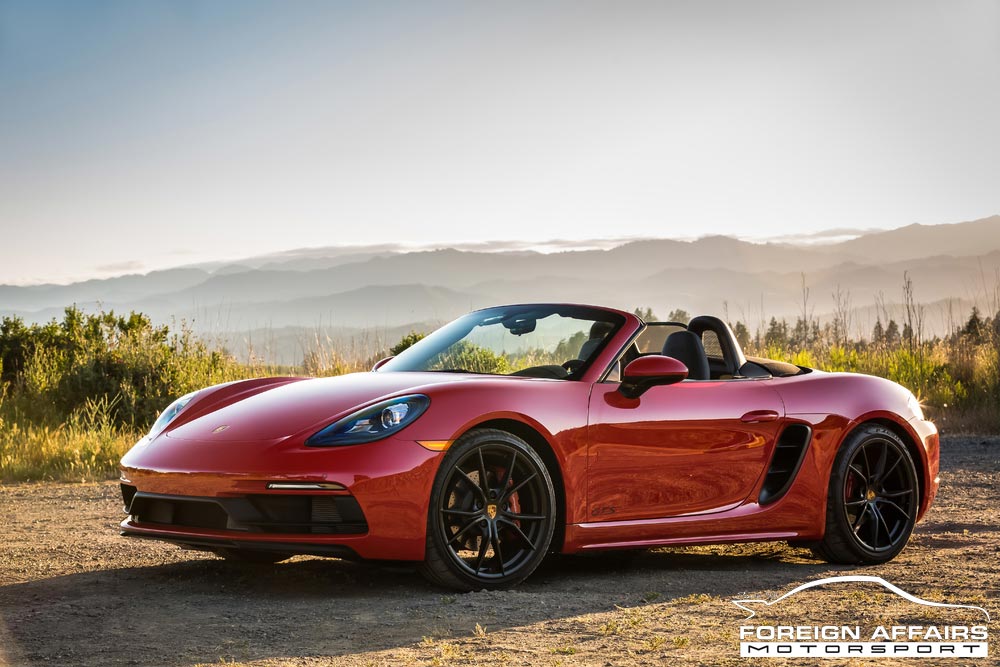 The Porsche Boxster has endured some criticism as not being as powerful and luxurious as the rivalling Porsche 911. Those who purchased the 911 may argue a bigger engine, more horsepower, and of course greater speed. But with a few Porsche modifications, this however does not mean the Boxster cannot deliver on these, and more.

Similarities And Differences Between The Boxster And The 911

As an example, there are not too many differences between a Porsche 718 Boxster S, and that of a Porsche 911 Carrera, both 2017 models. Though the 911 has a bigger engine capacity than the Boxster S, this is only by a .5-liter difference – the Boxster has a four-cylinder boxer and the 911 has a six-cylinder boxer. The 911 Carrera has 370 horsepower (HP) at 6 500 RPM, while the Boxster, 350 HP at 6 500 RPM. Another element where these two models differ is their speed – the Boxster reaches up to 177 miles per hour (MPH) while the 911 boasts with 183 MPH. That being said however, both the models have an acceleration speed of 4.0 – 4.4 seconds.

There is thus not much difference between the Boxster and the 911, with regards to the specific models discussed above. The Boxster is an excellent sports car delivering better grip and balance. Though this does not mean that the one is more superior to the other. With the right Porsche modifications your Boxster can rival her 911 nemesis any day.

The main areas to focus on where modifications and service to your Boxster is important are your brakes, handling, and engine.

The Boxster and the 911 are both excellent cars manufactured by an excellent company. The 911 has a good reputation but may be a little exaggerated when saying it is superior to the Boxster. However, with regards to handling and using your sports car, and with a few added modifications, your Boxster is an excellent choice to rival the 911.