Why You Should Give Your Boxster a Boost 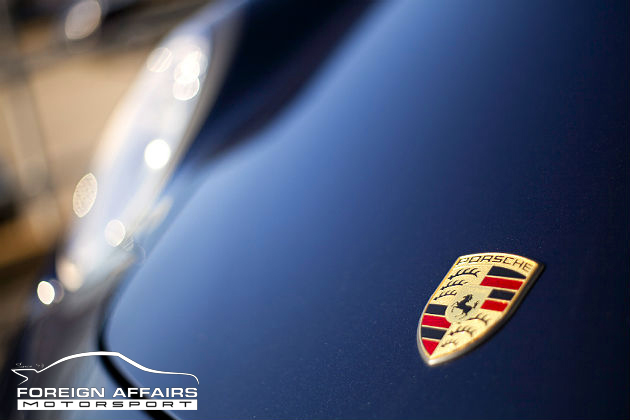 Are Your Porsche Performance Parts Due for a Boost?

Porsche Boxster
The Porsche Boxster has models extending as far back as 1997. The First generation model (1997-2004) and has been reviewed as one of the most affordable Porsches to have been produced. The two-seater roadster is a mid-engine sports car with a water-cooled flat-six engine. Whilst it is still commonly used today, and has moved on to a second generation of design.

The Boxster has since been developed to the Boxster S in 2006 which carries a bigger engine and higher horse power.

Modification
Cars are modified for a number of reasons. With the understanding that modifications need to consider the safety and road handling of the car, there is a lot of room for stylistic and performance based modifications.

Some examples of the most common modifications include:

Regarding performance modifications in models, consider the latest generation Porsche Boxster. Although the external changes have been subtle between the Boxster and the 987, the move from a six-cylinder engine to a four has boosted the performance and efficiency of the new model. At the same time as some of the character has left the first generation Boxster, 20 years down the line and the driving performance is significantly sharper.

Whilst this is a model modification and development on behalf of Porsche, there are a number of smaller modifications that can be done to individual models.

Precautions for Your Boxster Modifications

There are a few areas of modification that are commonly used:

Built to handle more power, the Porsche Boxster’s parts are prime for modification, and will allow you to feel the difference in performance.