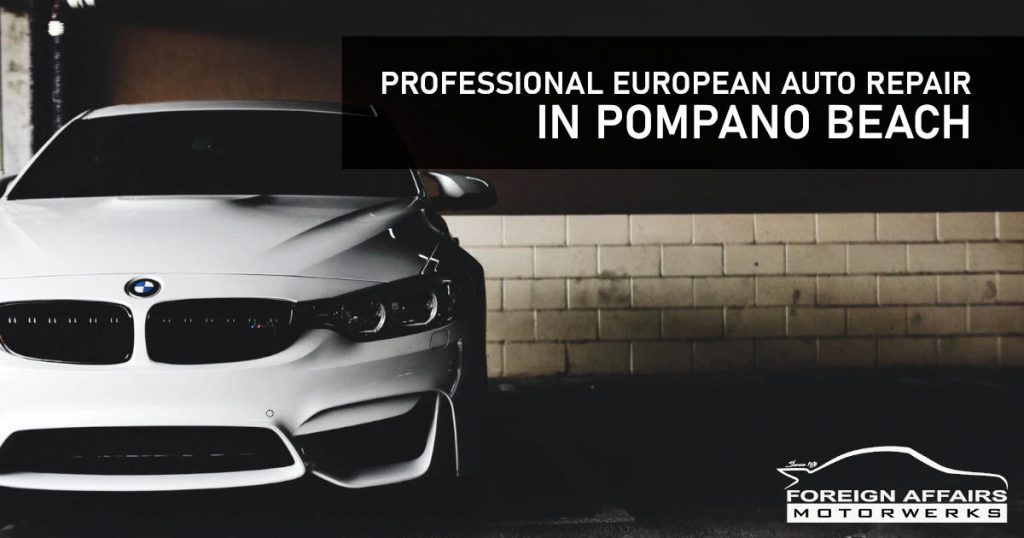 Europe. That densely populated culturally diverse continent just across the Atlantic from us. The place that gave us cappuccino, Mozart and Porsche. European culture is very different from our own and this is often reflected in their automobiles. With over 35 years of experience in European auto repair, there isn’t much we don’t know about these foreign and exotic marques.

Aren’t All Cars Built The Same?

In America, with 52 states, space isn’t exactly a problem. That is why Chryslers, Fords, Dodges, and Cadillacs are mostly large spacious cars. Anyone who has been down the narrow alleys of Rome can understand why Fiat created the 500. We produce at least 12% of our own oil, where many countries in Europe are stuck importing theirs – so, where a Hemi v8 is normal to us, it would seem like a tank engine to a European household.

Then we get to the French; avant-garde, mon ami. Don’t ask me to explain them, because some of the things they do with their autos just plain don’t make sense. For example, a recent model Citroen DS4 has rear windows that don’t go down? So, your rear passengers are either too cool for school, or else the rear seat is there to impress the neighbors. Or, how about the famous Renault 5, where they decided to put the engine after the transmission in a front wheel drive car?

What I am trying to say is that common sense is less common than you’d think. What might make perfect sense to us is illogical in Europe and vice-versa. That is why European auto repair isn’t for the faint of heart.

Yo, bright kids in class, anyone tell me how to change the headlight bulbs on a Renault Megane? No kidding, you have to remove the driving wheels. Some modern Audis require you to remove the entire engine to do maintenance that you can do on most other cars with the engine still in place. When it comes to repairing a foreign car, it takes finesse, some prior experience, and often quite a few expletives. Often your usual shop just isn’t up to the job.

Don’t get us wrong, we aren’t saying that you should rather date J.Lo instead of Monica Bellucci. Each has their own strong points. Love the looks, go with an Italian. Looking for muscle and reliability, take the Pony car. Just don’t expect John Doe down the road to be able to service and maintain your late model BMW properly. In fact, while we’re on the subject, good mechanics for any kind of marque are getting increasingly hard to find. Even if you pay the exorbitant rate the ‘stealers’ charge, you might still end up driving away with a poor job. That is why it is best to go to take your car to a European auto repair specialist. Shops that work on a few marques and tend to be specific are usually the best, then the one size fits all variety.

There are a few house rules when it comes to mechanics. The first being, don’t rush them. At Foreign Affairs Motorwerks we have over 35 years of experience working specifically on Foreign Performance marques. We know what we are talking about when it comes to European auto repair and will not compromise the quality of our work and consequently the name of our shop. This is why we are the best European auto mechanics in South Florida.