German Tech: Where We Are Now 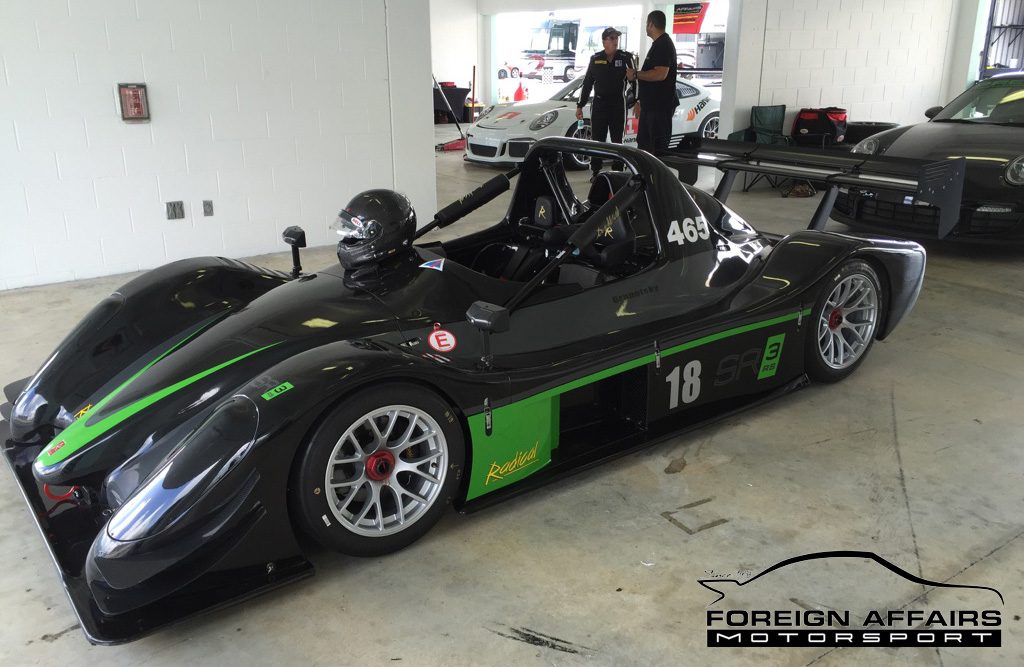 Whether it’s ordinary family sedans or radical sports cars, it’s clear that the 80’s science-fiction classic Back To The Future got a few things wrong. Two years on from the movie’s vividly imagined, futuristic sequel, and cars still can’t fly, time travel or use the rubbish from your trash can as fuel. Although, one couldn’t really have envisioned some of the things they can do, either.

We’re at an undoubtedly exciting time when it comes to the modern car and the sheer depth of computer power they’re now carrying. Headlining this march towards a technological overload are, of course, the Germans. You’ve got to hand it to them for constantly pushing the envelope, so we thought we’d run through some of the most awe-inspiring technologies fitted to the best of them. As you’ll see, the move towards semi-autonomous driving has stepped up in a big way. With 4,4 million people injured in road accidents in 2015 – according to the National Highway Traffic Safety Administration – perhaps we should be embracing these new systems which, after all, are primarily focused on safer driving.

Remote Control Parking: BMW 7 Series
Using its new Display Key, the 7 Series can park itself with you, the driver, standing outside the vehicle. While seen as gimmicky to some, the feature does alleviate the issue of getting into and out of your car awkwardly when forced to get into a tight spot (undoubtedly a common occurrence in the Seven, which is naturally a behemoth of a machine). The car can also be had with an Automated Parking system which, when it detects a space that is 30 inches or more in length than the car itself, will neatly park your Bimmer.

Drive Pilot System: Mercedes-Benz E-Class
The Drive Pilot system in the new E-Class has come under intense scrutiny, and for two very different reasons. The first is the controversy surrounding Tesla’s similar Autopilot system, and the second is that the system in the E-Class has so far proven effective and mostly seamless. Drive Pilot essentially modulates your speed, maintains the vehicle’s safe path within its lane, and can also change lanes automatically. Such a system is said to reduce the mental and physical toll on drivers, especially over longer journeys. Where the Mercedes concept wins is that it still prioritizes manual driver control, with Drive Pilot overseeing and aiding the driver’s manual operation of his or her vehicle, rather than taking control from the driver outright.

BMW HoloActive Touch: in development
While everyone from mobile phone manufacturers to automotive designers continue enhancing the touch screen interface, BMW has already begun working on a next-generation interface called HoloActive Touch. Using a projector, a camera, and a speaker, the system allows the user to control the car’s features without touching anything and merely swiping or gesturing over graphic projections. The system was previewed at CES 2017 and could point towards an all-new control interface for drivers.

The way in which we interact with our vehicles is changing. Some of the oldest principles of driving a car (sitting inside, turning a key, steering) are now being challenged or replaced by these advanced systems. What do we think? Well, as long as the driver ends up with a safer, better mode of transportation – and one that hasn’t completely had the joy of driving sucked out of it – we’re all for it. The next few years are going to be fascinating, and the Germans are leading the way.