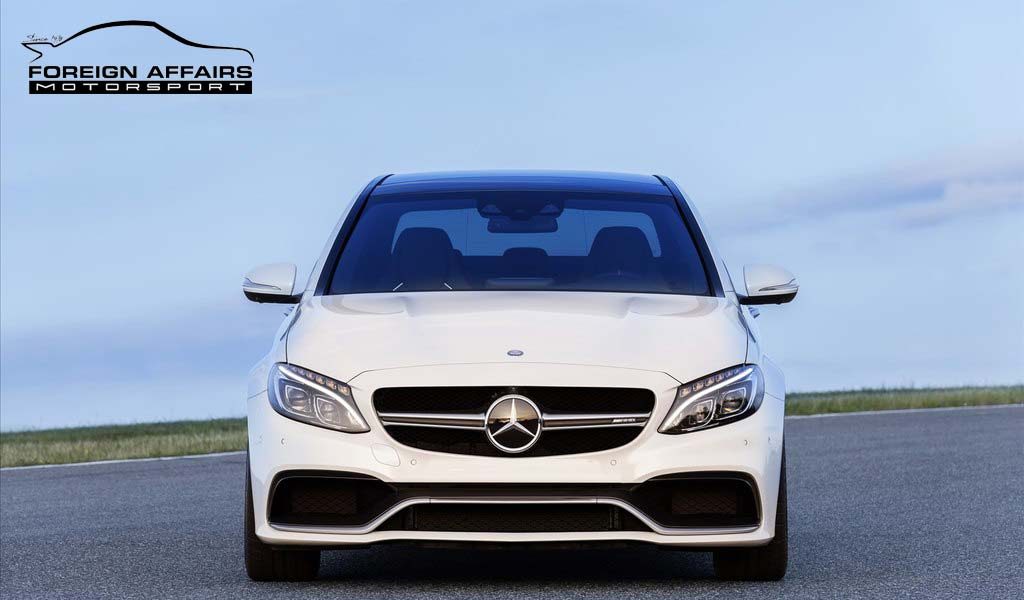 One of the many benefits that you’ll receive when booking your car in for a BMW, Porsche, Audi or Mercedes service with us is an immediate link to any updates which may be happening in the motoring industry, especially those which could affect your specific model.

These updates could be anything from software upgrades for your model to information about vehicle recalls. The latter is an unfortunate reality when it comes to mass production, and even though manufacturers spend months and many thousands of miles testing new models, errors in the production process do creep in and can manifest in a potentially serious hazard at any point in the ownership journey. Recalls are officially announced when either the manufacturer involved or the NHTSA (National Highway Traffic Safety Administration) picks up a fault affecting safety in any aspect.

Our technicians are extremely knowledgeable on the latest news, and will include checks to your vehicle when conducting preventative maintenance or servicing. We’ve rounded up some of the most recent recalls to make the headlines, so make sure you read on as these could affect your car.

If you own one of these vehicles, manufactured between 2015 and 2017, Mercedes-Benz should have by now notified you of a potential issue with your ESC, whereby the system keeps the brakes lightly applied while driving. If driving over longer distances, the braking system’s components could overheat, potentially causing reduced braking effectiveness or even a fire. A software update to the ESC is required, and around 6000 SLK and SLC models are assumed to be affected.

This one certainly conjures up a few scary images… Apparently, owners of various E65 and F01 7 Series models have complained about the doors opening by themselves while on the move. The issue first cropped up in 2012 when it was thought to be software-related. Although up to 7500 models were repaired then, further reports of the issue have necessitated another recall. The problem affects 7 Series models fitted with the Soft Closing or Comfort Access door feature. This recall took place in May and affected two generations (or 45 000) of BMW’s flagship range, so do ensure yours has been checked if it hasn’t already.

One of the bigger industry recalls is also one of the most recent. The Volkswagen Group has issued a global recall for over 766 000 vehicles (including some Audi models) because of an anti-lock braking system that could malfunction when the drivers oversteers, understeers or slams on the brakes. What this means is that your brakes could fail in an emergency when you need them the most. At the time of writing, details on which specific models are affected are still to be released, although it does look as though owners of Audi A3 models should look out for an update.

Affecting around 85 000 M-Class models in the United States, the possibility for the seat belt to unlatch when put under strain was identified by the manufacturer itself when conducting their own tests. Although no incidents have occurred – and only a small percentage of models are expected to require a repair – the serious nature of the problem from a safety aspect means the recall will be rolled out and owners contacted timeously.

The car is a complex machine, and despite manufacturers’ best efforts to test the features and technologies fitted to their vehicles, recalls are necessary, especially when they directly affect driver and passenger safety. By using us for your car’s servicing, you’ll have access to experienced technicians who keep abreast of these industry events and can take the necessary precautions when working on your car.