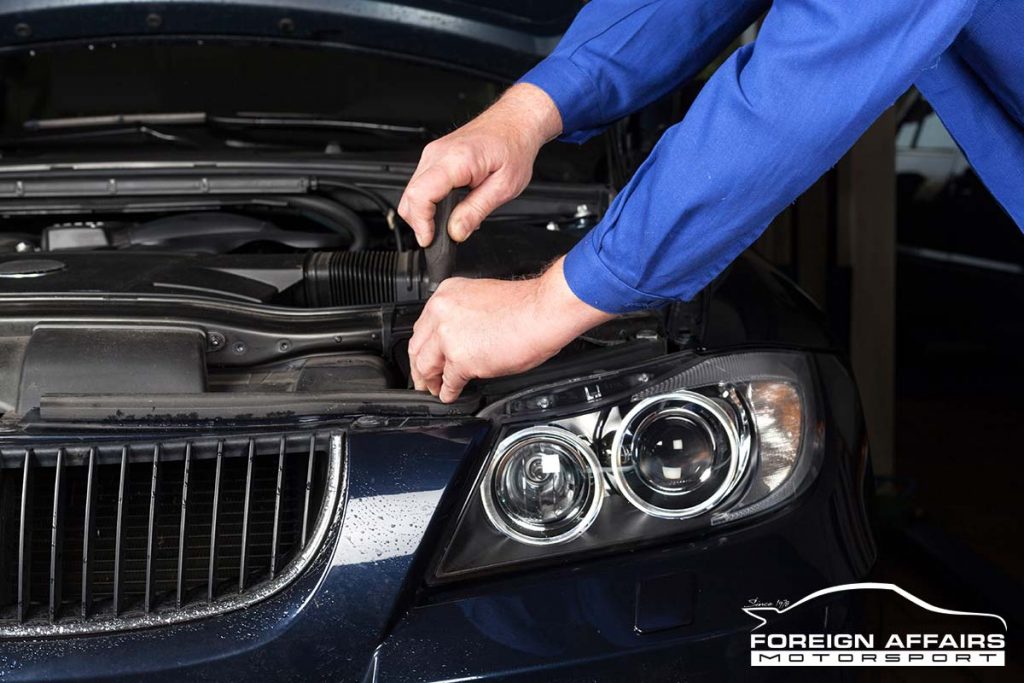 With 60 awards, BMW leads all other motoring manufacturers in the International Engine Of The Year competition which began in 1999. For the record, Audi/Volkswagen are a distant second with just 33 awards… One of the engines that has added greatly to the Bavarian manufacturer’s tally is the N54 twin-turbo, which first appeared in the 335i in 2006. While modifiers would eventually find all sorts of BMW turbo upgrades to lavish upon this engine, it was already an absolute gem in standard form.

The N54 was BMW’s first real foray into turbocharged gas engines, and by combining the silky smoothness of their legendary six-cylinder with the low-end torque of a turbo, the result was an exceptionally drivable machine. Unfortunately, this engine has not had a blemish-free reliability record, and is prone to failing in two critical areas:

Especially on vehicles manufactured between 2007 and 2010, this appears to be the main cause of concern for owners of vehicles fitted with the N54 engine. If the pump fails, you can expect to experience reduced performance (the engine will go into ‘limp mode’), longer starting times, and illumination of the engine service light. At the height of the complaints (in 2009, when the carmaker faced a class action suit for the issue), BMW offered to replace the high-pressure fuel pump with a newer version for affected owners, along with software updates. If yours has never been replaced, be aware that a sudden loss of power could prove dangerous depending on the driving situation, and you are advised to have your car checked.

In the U.S and Canada, N54 motors are known to suffer from early wastegate bushing wear, characterized by a distinctive rattle. Once severe enough, you will notice a loss of power. BMW North America acknowledged the fault and extended the warranty period, but only for the specific wastegate issue. A worst-case scenario would be the complex replacement of both turbos, but you could also look at getting the wastegate actuator mechanisms re-engineered with more durable parts. Of course, a BMW specialist comes highly recommended for such a job.

For many owners, ownership of an N54-equipped BMW has been largely positive, especially if the main two problems have been addressed. None of these issues have prevented a host of aftermarket upgrades for the N54 from proving popular, and if you’re looking for a bit more power from yours, these are our suggestions:

By replacing the factory airbox, which can be on the restrictive side, a performance intake kit can provide a slight increase in horsepower, and an added growl to the sound of that beautiful straight-six.

Another known problem with the N54 is oil control. Instances of oil seeping through and coating the intercooler and piping can cause a general reduction in performance. A specially designed oil catch can alleviate this issue and can increase the efficiency of the air intake, ultimately protecting your engine in the long-term.

On such a complex engine design, and especially a turbo, effective cooling is essential. A replacement intercooler can keep your engine operating at a more consistent, healthier temperature, while delivering up to 30hp more. This is especially useful under harsh operating conditions.

So yes, the N54, like all the most memorable superheroes, has not been without its weaknesses. However, if meticulously maintained and with the major pain points resolved, you can still enjoy thousands of happy miles. Contact our BMW technicians and find out more about a repair or enhancement for your N54-equipped BMW.