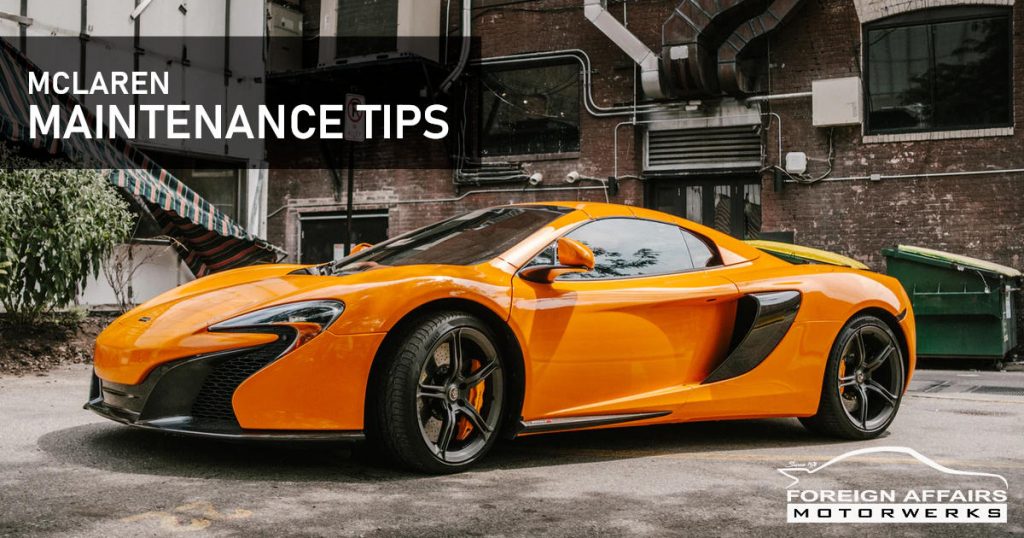 McLaren Automotive as we know it today started as McLaren Cars in 1985 after founder Ron Dennis merged his own Formula 1 team, “Project 4 Racing Team,” with the McLaren F1 team. At the time, chief designer John Barnard had begun experimenting with the use of carbon fiber for motorsport, and it led to the first ever use of carbon fiber in a race car with the MP4/1.

In 1988, Ron Dennis and new chief designer Gordon Murray, began development of a street legal car that would incorporate as much Formula 1 technology as possible which led to the release of the McLaren F1 in 1994. To this day, McLaren Automotive prides itself in developing street cars that make full use of racing technologies, with the Carbon monocoque used in every car since the MP4-12C, active hydraulic suspension and even the Formula 1 inspired hybrid system used in the P1.

This continued pursuit of perfection in speed and handling has made McLaren’s street cars some of the most desirable and sought after amongst both collectors and enthusiasts. If you are one of the few people lucky enough to own one of these cars, our performance shop pros have some McLaren maintenance tips and tricks to keep your supercar in the best possible condition.

The world is designed around the average car, but a McLaren is anything but average. And like so many super cars, they sit lower than most cars.

Ramps, speed bumps and driveways become hazards when you drive a McLaren and can easily damage the undercarriage. Unlike most cars, the undercarriage works as part of the aerodynamic package on a McLaren, and any scratches, chips and cracks can adversely affect the handling of your car at high speeds and should be attended to as soon as they have been identified.

Besides the amazing performance a McLaren offers, part of it’s appeal is it’s striking appearance, and keeping their McLaren in super condition is important to most owners. A McLaren maintenance trick to help protect your paint from the daily threats such as bugs, bird droppings and hard water there are two very popular methods. Wrapping and ceramic coating.

When it’s time to wash your McLaren, insist on hand washing only. While automatic car washes have come a long way in terms of not damaging your car, they still can scratch your paint while missing certain areas of the body work, such as air intakes and aerodynamic architecture. After all, your car deserves the very best, and we all know a hand massage is far better than one from a machine.

Use The Right Products

In the spirit of offering as much race technology in their road cars as possible, a McLaren requires high end products. High performance engine oils, premium fuel, high performance tires and specific coolants are all required to keep your McLaren at its peak performance. Due to the level of performance a McLaren offers, the engine is under certain strains that an average cars engine will never face, and using inferior and products that are not recommended in your McLaren during services can cause severe damage to your engine.

Your European car deserves only the best, and Foreign Affairs Motorwerks has been South Florida’s premier European auto repair, performance, and race facility since 1978. Whether your McLaren requires undercarriage repair, routine maintenance or you want to stamp your own personal flare onto your car, our team of friendly and experienced performance experts are here to help you with all of your automotive needs.