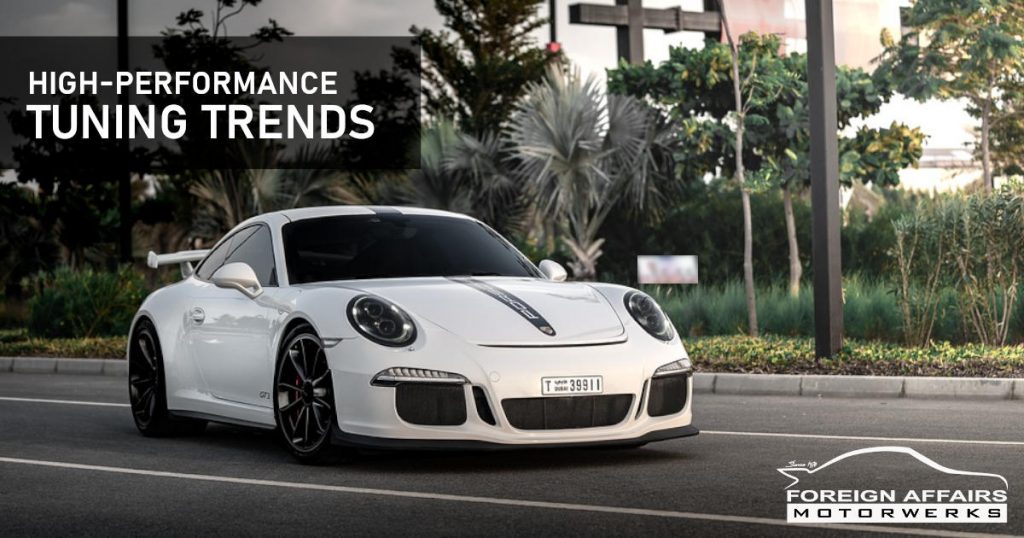 When we are preparing for a new speed talk piece, we usually start by asking our performance shop pros to share their expertise and experiences on a certain trend. This time round, our performance experts decided to flip the script and come to us with a topic they wanted to discuss; performance tuning. More specifically, the importance of tuning when it comes to high performance applications.

Our performance shop pros want to clear the air on some topics that are brought up constantly and are often not properly understood.

The Importance of Quality Performance Tuning

When modifying your car with aftermarket parts to increase its performance, it’s important to make sure your car is tuned to match the upgrades.

Installing a larger turbo or injectors may give you an immediate performance boost, but altering the cars standard running parameters, may cause increased carbon buildup or let your engine run lean. Tuning your car after every significant upgrade will help ensure your car runs smoothly and you experience the full benefit of your modifications.

The three most popular ways of tuning your car depends on what your specific setup requires.

When it comes to modifying your pride and joy, nobody understands your love for your car the way fellow enthusiasts do. At Foreign Affairs Motorwerks, our performance shop pros will look after your car as if you were part of the family. For services, repairs, modifications and track prepping, look no further than Foreign Affairs Motorwerks, South Florida’s Premier German Auto Repair, Performance & Race Facility Since 1978.

Call us today at 954-746-0488 to discuss your auto’s tuning options. We are the trusted and most reputable name in performance tuning.